0031681163949
stef@eubusinessdevelopment.com
Most Amazon sellers in Europe sell in more than one marketplace

The analysis was done by Marketplace Pulse, which monitors over 11 million sellers in 23 global marketplaces. It gathered data from the five marketplaces Amazon is operating in Europe: UK, Germany, France, Spain and Italy. These countries are close enough for sellers to be operating in several marketplaces. And that’s something that happens a lot, the study shows.

Amazon has built infrastructure, the European Fulfilment Network, to allow sellers to send their inventory to one warehouse and then offer it to all marketplaces. And the Pan-European FBA distributes products in Europe instead of having sellers to send products to all countries themselves. But while Amazon takes care of fulfillment in Europe, sellers still need to do their own translation and optimization for each country. 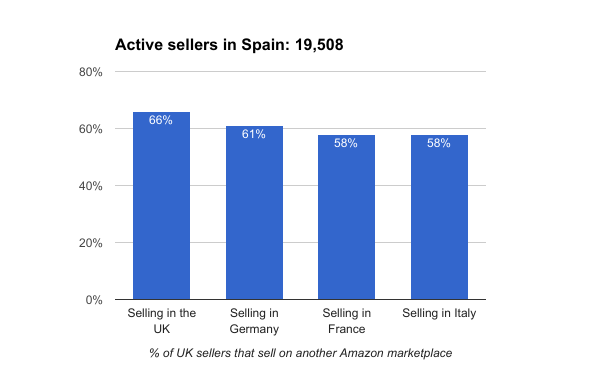 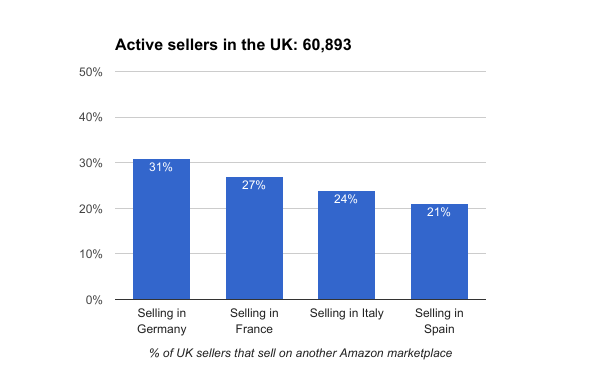 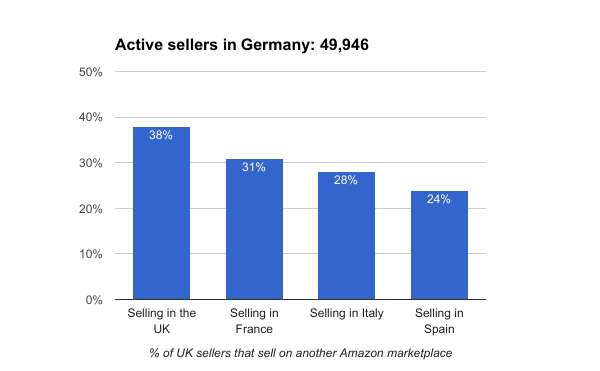 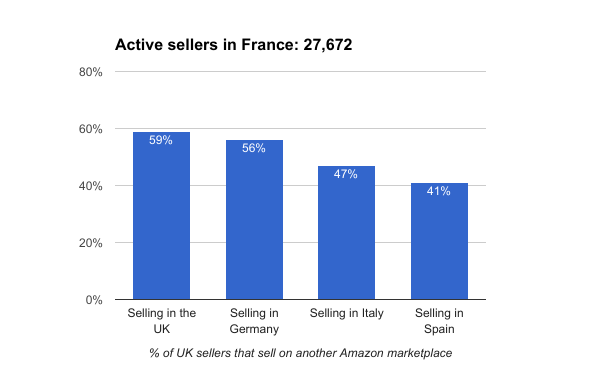 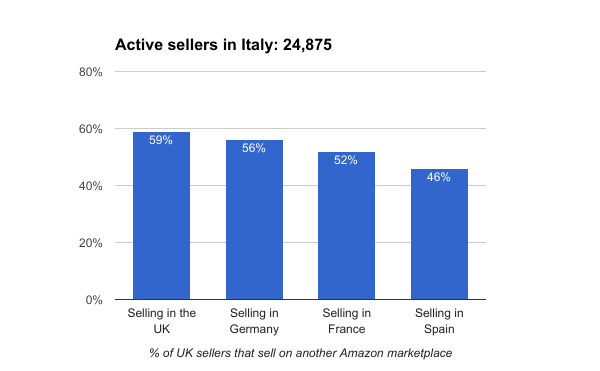